The King That is Called Cabernet 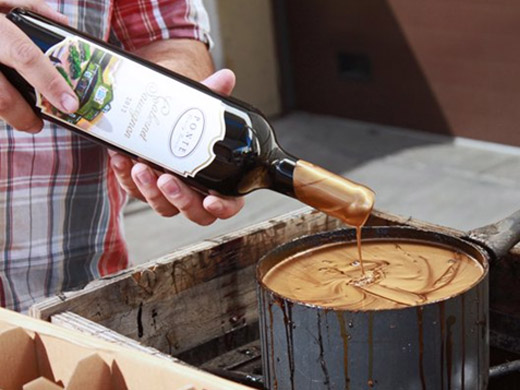 It’s no secret that Cabernet Sauvignon is often referred to as the “King of Red Wines.” What exactly qualifies a wine to be “king”? Does everyone like it? Based on our experience, a lot of wine drinkers do. Unlike some wines that have experienced short-lived bursts of popularity and then shrink back into obscurity, Cabernet Sauvignon is time and time again the “go-to” red wine for a lot of wine lovers. There are a couple of reasons why: 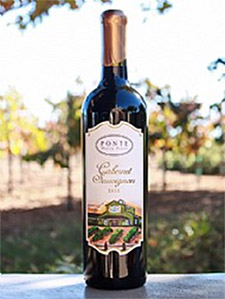 Cabernet Sauvignon has always been my tried and true favorite red wine. While I love blends and trying new reds often, Cabernet is the wine I gravitate towards whenever I’m not sure what to buy, what will pair well with a particular meal, or when I’m hosting guests. “When in doubt, choose Cab” is my motto. It’s easy to drink alone and tastes great with so many foods, particularly meats, cheeses and even chocolate. 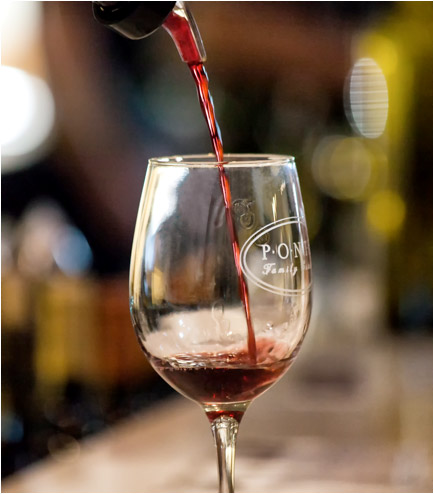 Our 2012 Cabernet Sauvignon only recently became available and has been greeted with rave reviews from Wine Club Members and guests alike. Earthy with light tannins and a smooth finish, 2012 Cabernet is a classic example of a superb California Cab, with red fruit and oak flavors. Perfect for all occasions! This wine has been produced in limited quantities, so get your bottles quickly.