It could be an episode of Dateline.  I can hear Keith Morrison’s voice now…

“It was Christmas Eve in Yountville, California, a town in the heart of Napa wine country and home of celebrated restaurant, The French Laundry.

Operating as a restaurant since the late 1970’s, it wasn’t until 1994 when famed chef Thomas Keller bought the historic, 19th century structure and turned it into what is a favorite among lauded chefs, food enthusiasts, restaurant critics and bucket list writers.

On that Christmas Eve in 2014 Keller’s staff hosted another sold-out evening and closed as normal.  They now looked forward to a day off the next day – Christmas Day.  No one could have guessed that this seemingly idyllic landmark would soon be the target of a phenomenal wine heist that would lead police and investigators 3,000 miles away to North Carolina.” 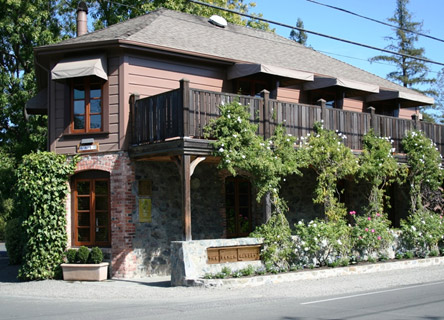 Scene of the crime – The French Laundry in Yountville, CA

The story made front page news.  At some point that Christmas afternoon during a very short window in which no one was present at the restaurant, a person or persons broke in and robbed this establishment of 76 wine bottles worth an estimated $300,000.  Among the stolen were rare wines that fetch up to $15,000 for a single bottle.

This story particularly caught our eye because:

A. we are in the wine industry and while our Ponte wines aren’t valued as high as the aforementioned bottle (some who still own bottles of our ’97 Zinfandel Port may disagree), any mention of wine theft makes our skin crawl.  And…

B. we are in the restaurant industry and, sorry, but we all aspire to be at least a little like The French Laundry in some way.

Keller’s response to the incident reminded us why we all admire him so much:

“I don’t want to downplay it,” he said.  “It’s very expensive wine and it will be very difficult to replace it.  But nobody was hurt.  I’m just grateful that nothing happened, like one of the young servers coming in on their day off because they forgot something in their locker and stumbling across it.  That would have been terrible.”

The strangest twist in the story came not even a month later when a majority of the stolen wines were recovered in a wine cellar in Greensboro, N.C.  No arrests have been made but the investigation is ongoing.

Here on the home front at Ponte, we’re not so worried that these fine folks who committed this crime are targeting us next.  While we produce good wine, excellent wine even, our business is based on hospitality.  And a good overall experience – from wine to food to hotel to customer service – is priceless, we believe. 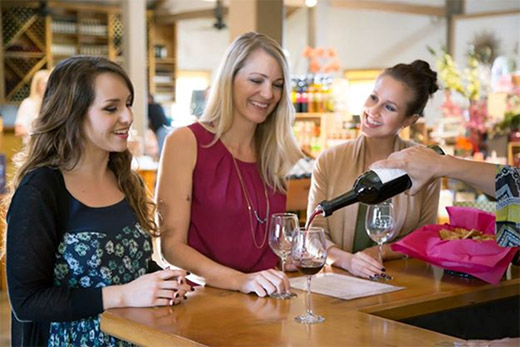 At Ponte, we’re all about the people. 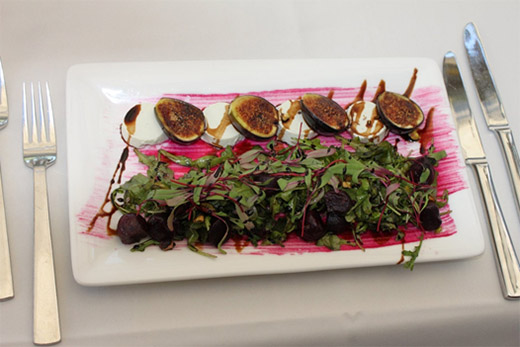 Friends, we may not be The French Laundry, but we promise we’re worth a visit.  First off, you can actually get a reservation at The Restaurant at Ponte and our fine dining counterpart, Bouquet (FL is booked solid months in advance).  Though not mandatory, we highly encourage a prior reservation on the weekends.  Read our menus here but let the food speak for itself when you come.  Secondly, Trip Advisor reviewers recently voted our boutique hotel, Ponte Vineyard Inn, as the 13th best hotel in America.  We are more than honored by this, mostly because this rank is based on guest’s reviews and satisfaction.  Finally, our wines are drinkable, delicious and unpretentious; they are made to suit the tastes of our guests, not of wine critics and panelists. 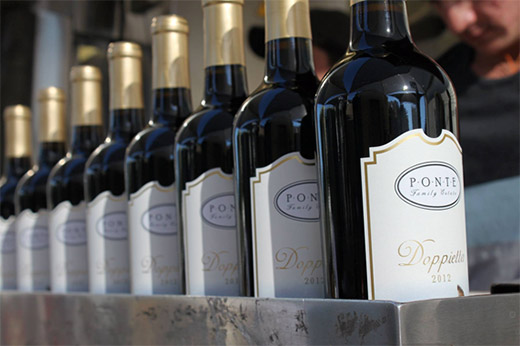 Made by the farmers at Ponte, from vine to bottle. 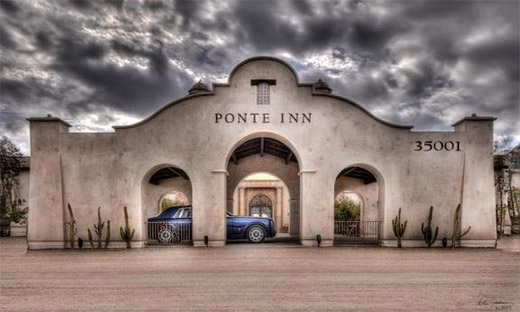 Our hotel, among the best – literally – in the USA

No, we’re not Napa.  Never would want to be. We’re Temecula wine country and we’re awesome.