“Honey, I think God wants us to have lobster rolls on the 4th of July.” 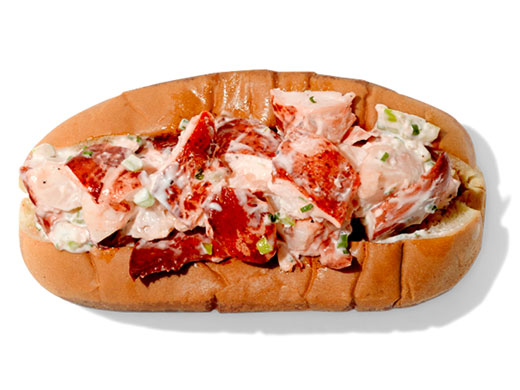 That’s what I said to my husband over the phone, while standing in the laundry soap aisle in Costco.

What had happened just minutes prior to this conversation had me feeling like I’d won the lottery.  Well, maybe not the lottery…it made me feel like I’d won a contest on the radio.  You know, those “be the 9th caller and win tickets to a baseball game” kinds of contests.  The kind of contest that you’ve tried to win time and time again, but in the end, your call never even goes through.  Yeah, it was a little like that.

There we were, my husband and I, finishing up dinner discussing the 4th of July.  We’d invited friends over for the holiday but they had plans so it would just be us and our two boys.  I’d said, “You know what would be awesome?  Making lobster rolls.” I’d eaten one lobster roll in my lifetime (and completely fallen in love with it) during a trip to Boston, but never had I made them.  Lobster isn’t something I put on my grocery list, like ever. For obvious reasons.  So, even though I’d said my thought out loud, I wasn’t truly serious about actually making lobster rolls. In the end, we decided to go pretty simple with hot dogs and other 4th staples, like corn on the cob and watermelon. 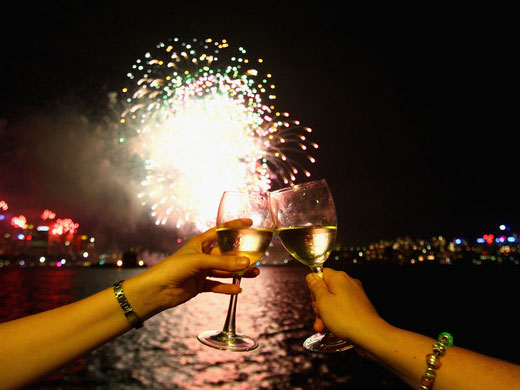 The next morning, I’m shopping in Costco with my youngest son.  After helping ourselves to all of the free samples in the fruit and bakery departments, I moseyed toward the chicken thighs, by way of the seafood department.  Slowly, I walked, looking at everything, loving the fact that I’d gotten out of the house for a while. That’s when I saw it.  A box of something or other in the seafood department labeled “boneless pork shoulder.” “Huh, that’s weird,” I thought. Looking closer, I could see that whatever was in the box was frozen, and it certainly wasn’t pork.  It had shells…gray shells, with tails.  “No way, there’s just no way,” I told myself as reality began to sink in.  I picked up the box and there, beneath the plastic wrap sat frozen Canadian wild caught lobster tails, labeled incorrectly and priced at $14 and change.  Let me be clear: there were a bunch of tails in this box, at least eight.

At that very moment, a Costco associate walked by.  I caught her attention, waved her over and asked her to take a look at the box before I asked if these lobster tails were being sold at this price.  She looked a bit unsure, but eventually told me, “Well, ma’am, they are marked incorrectly, but it’s our mistake so you can certainly take them if you want.” Grinning from ear to ear, I took the box while the associate quickly scooped up the remaining box (there were only 2 out) to go price them correctly.  I know, I know, I should have taken them both.

Boom, a box of lobster tails for less than $15.  That’s when I called my husband and told him about God. It wasn’t until I got home that I realized there were 11 medium to large sized tails in the box.

So, yes, after joking about it just days ago,this weekend we are feasting on lobster rolls!  And watermelon and corn and baked beans and even red, white and blue Jello.  How’s that for highbrow/lowbrow dining?

Of course, this ultimate extravagance calls for wine.  Good wine.  I’ve decided to uncork a bottle of 2014 Ponte Moscato to have with our meal.  Lobster, bubbly wine…it just makes sense.  And just because I always love a dry rose on a hot day, my day won’t be complete without uncorking 2014 Pas Doux as well. 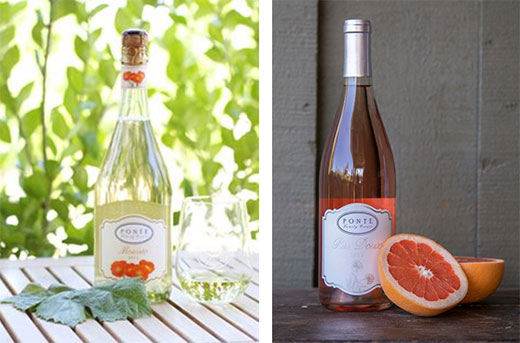 Be safe, have a ball, and drink good wine, folks!  Happy Independence Day!