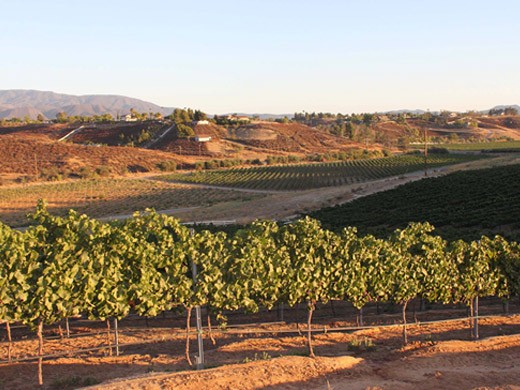 Do you remember the 21st night of September?
Love was changing the mind of pretenders
While chasing the clouds away

Our hearts were ringing
In the key that our souls were singing
As we danced in the night
Remember, how the stars stole the night away, yeah yeah yeah

–lyrics from “September” by Earth, Wind and Fire

Yes, as you can see we are excited about September here at Ponte!  Why?  Well, it’s California Wine Month, of course.  Uh huh, we Californians devote an entire 30-day period every year to one of our most abundant – and signature – agricultural products: wine!  From Mendocino down through Temecula Valley, wineries are celebrating this wonderful time of year with festivals, harvest activities, tours, concerts and more.

California’s history of wine goes back nearly 250 years (a baby in comparison to other wine regions of the world).  Here are some of the significant events in that time…

1848-1855: The California Gold Rush has a major effect on the wine industry, particularly in Northern California.  Many people arrive in the state, demand for wine grows, and the planting of vineyards and production of wine skyrockets in places such as Napa and Sonoma counties.

1854: John Patchett plants the first commercial vineyard in Napa Valley and establishes the first winery there in 1858.

1965: Robert Mondavi founded his own vineyard and winery in Oakville.  It is the first large-scale winery to be established in the Napa area since before Prohibition.

1976: A blind tasting held in Paris, known as the “Judgment of Paris” rules that – out of 6 California Chardonnays and 4 French ones – 3 of the top 4 were from California.  When red wines were evaluated, a California red ranks number 1, ultimately shattering the belief that European wines are superior.

Today, the production of wine in California is so abundant, that if the state was its own nation, it would be the fourth highest producer of wine in the world!

September is a beautiful time to visit Ponte Winery.  Harvest is in full-swing and our restaurants are overflowing with local late-summer ingredients like tomatoes, peaches and berries.   In our Tasting Room, new vintages are getting rave reviews, like our 2012 Late Harvest, 2013 Pinot Grigio and 2013 Chardonnay, to name a few.  We are open daily from 11 am to 5 pm, and don’t forget to make your lunch reservations here. 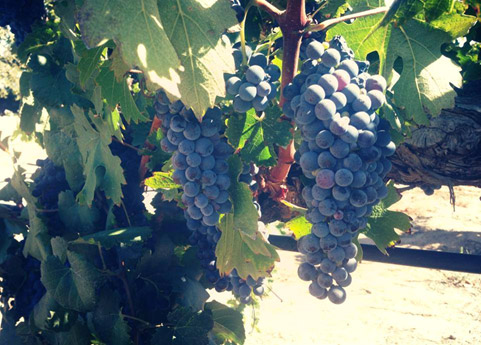 Here are some other fun ways you can celebrate California Wine Month in Temecula Valley: 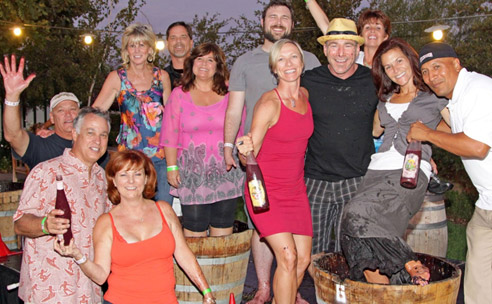 SIP Passport: For $40, guests can choose any four wineries in Temecula Valley to visit and taste wine.  Passports are valid all through the month of September, so you choose when and where you’ll visit.  Learn more here.

CRUSH:  The one and only event of the year showcasing all 30+ wineries in Temecula Valley.  Wine tasting and food is provided by each winery in attendance.  This year, CRUSH will be held at Wiens Family Cellars on September 13th.  Learn more here