If you had asked me five years ago what I thought of boxed wine, I’m sure I would have gone off on a tirade. Boxed wine? Isn’t that the cheap stuff that tastes like a juice box that no self-respecting wine drinker would be caught dead with? I admit, I was sort of a wine snob. Ask me today, and I without hesitation will tell you there’s a box of Cabernet on my bar cart as I write this.

Here’s the thing: I adore my Ponte Wine Club shipments so much. But, honestly, two bottles often won’t last long. I can’t help but uncork them immediately and, well, you have to drink them quickly, don’t you? (Or, perhaps, you want to drink them quickly is more like it). What to do when you’re in a pinch and need a large quantity of wine? 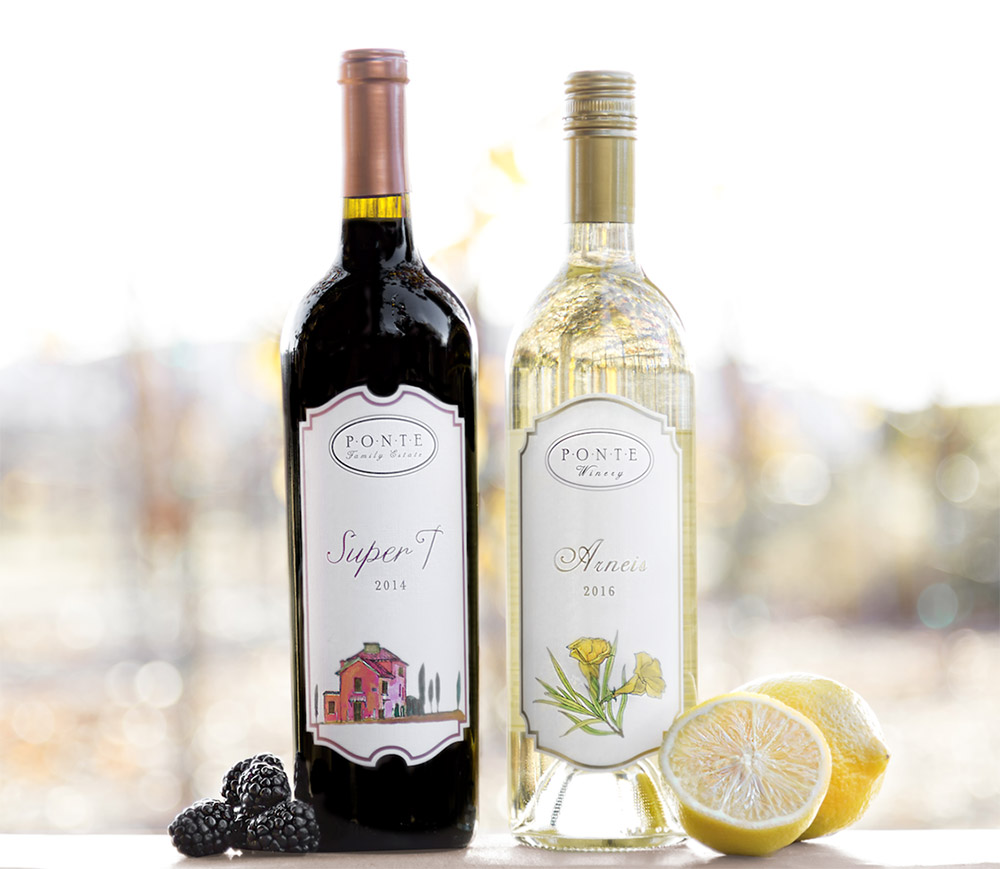 I bought my first box of wine about two years ago. The brand was Bota Box and there were a few things that caught my eye:

I know, it sounds like cheap wine. Cost wise, sure. Taste wise – no ma’am. It certainly wasn’t the best Cabernet Sauvignon I’ve ever had, but it was far from the worst. It made for a great everyday sipper. A nice, smooth option for drinking while cooking dinner, while watching a movie and eating popcorn, while reading my book of the moment. It was, simply, good wine. Oh, and it’s a lifesaver when you have a recipe that calls for a generous amount of wine and you really don’t want to pour half your bottle of Ponte into your boeuf bourguignon.

Since then, I’ve changed my tune on boxed wines. I know I’m not the only one who’s taken notice of the sudden increase in boxed wine options. After Delicato Family Vineyards announced that Bota Box reached four million cases in annual sales in October 2016, the brand reached an additional million before the end of the year. *

There is no doubt the quality of boxed wines of yore were poor, which is surely why their dire reputation haunted them for so long, but quality and variety have greatly increased and wines in boxes are gaining a whole new fan base. 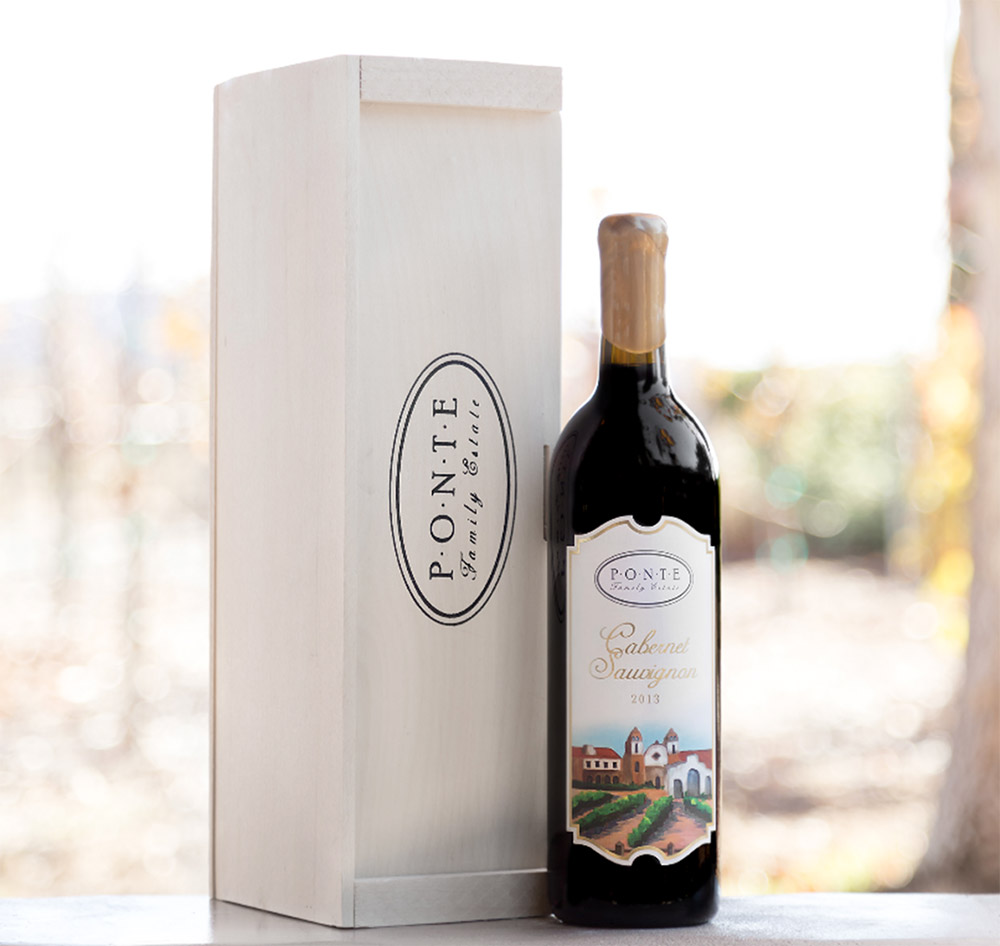 Shall we worry that boxed wines will replace bottles? Doubtful. There is a certain romance associated with a great bottle of wine. I mean, can you imagine arriving for a romantic weekend at Ponte Vineyard Inn and having a cardboard box of Pinot Grigio plunked down on the nightstand instead of a sleek bottle with a gorgeous label? Or your sommelier heaving a box of wine to your table for 2?! Plus, I’d never, ever trade my favorite bottles of wine (like Pas Doux, Sangiovese and Torrontes) for even the greatest deal on a super-sized box of wine. No, no, I think bottles are here to stay, but I do think boxes are, too. Like we always say, if you like it it’s good wine… even when it’s out of a box.

How do you feel about boxed wines? Tell us in the comments.