America: Land of the Free and the Winos 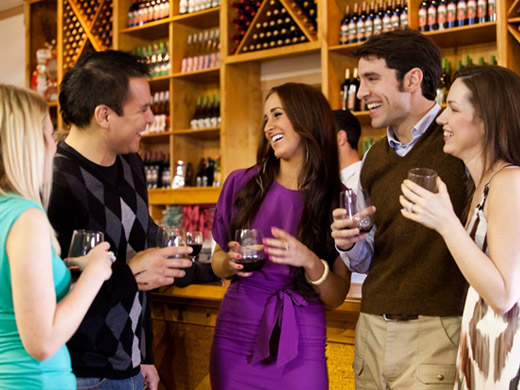 Get ready to wave the stars and stripes, wine lovers.  According to a May 2014 Reuter’s article by way of the International Vine and Wine organization OIV, the United States became the world’s biggest market for wine last year, beating France into second place for the first time ever.  The reason is two-fold: French wine consumption is sliding and American’s continue to develop a greater taste for it.  Funny thing is French wine consumption per person still annihilates American’s: a French person drinks six times more than the average American in any given week. 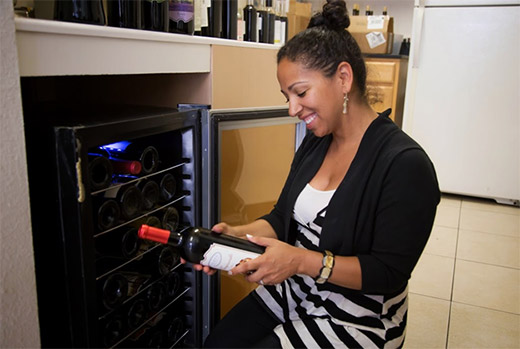 This information was rather surprising to me.  After all, France, along with Italy and Spain, is long-considered one of wine’s homelands.  OIV director general Jean-Marie Aurand says, “In countries such as France, Italy and Spain, people used to drink a lot of wine, but consumption habits are changing.  We drink less wine by volume, more quality wine.  And there is also competition from other drinks such as beer.”  What this says to me (and I could be wrong) is that there is a decline in the home-made, jug wines or table wines that are (were?) so prevalent in European countries and so prevalent on every citizen’s dining tables and restaurants.  I truly hope not…that stuff is well priced and pretty good, from what I recall.  Aurand adds, “In the U.S., it is different and they are starting from a lower level per capita [per person], so they have a tendency to consume more and more, notably quality wine.”

Between 2002 and 2011 U.S. consumers raised their wine consumption by nearly 17 percent, while France’s fell more than 20 percent.  Could this be because American’s are seeing more and more quality wines at very reasonable prices?  In my book, yes.  For everyday drinking wines, I’ll seek out bottles costing no more than $15.  Not only are most of these wines good, but there is also a huge selection of them.   As a result, I have found myself purchasing more and more wines every year.

While this little piece of information put a small spring in my step for the day (kind of like an American Olympic gold medal over France’s silver), we at Ponte still think the French are quite the winemakers.  Without them we might not have Syrah, Cabernet Sauvignon, Chardonnay and that wonderful creation, Champagne, without which other sparkling wines may not even exist.