All Hot and Bothered

It was the kind of heat that makes the air stand still. Sticky, still air. 90 degrees and about 1000 percent humidity, was the temperature last Sunday. Add to that a dirty brick apartment with no air conditioning and you’ve got yourself one miserable blogger. All I wanted to do was drive in my air-conditioned car to a mall and walk around in all its air-conditioned glory, but my dirty apartment called. I simply couldn’t put off the vacuuming, dusting and mopping one more week. And so, I cleaned. It was a dirty, sweaty job and, in the end, I was a beet-red, frizzy-haired mess and I still had dinner to think about. Going out wasn’t an option and the thought of turning on the stove was enough to make me panic. I suddenly remembered a cookbook with a summer soups chapter. Flipping through, I chose the one that required absolutely no heat at all: chilled cucumber soup.

The base consisted of buttermilk, yogurt, pureed cucumber and garlic. I mixed in chopped parsley, dill, chives, cubed cucumber, almonds, and salt and pepper and that was it. As it chilled in the refrigerator I turned on every fan in the house, put a bottle of Viognier in the fridge and indulged in a guilty pleasure. Sunday afternoon Lifetime movies. After 2 hours of Nora Robert’s flicks, I readied myself some cold dinner. The soup was creamy from the yogurt and buttermilk, but not heavy. And the pureed cucumber was incredibly refreshing, like a drink of cool water. The herbs made the soup even more fresh-tasting and the crunchy almonds and diced cucumber were a perfect complement to the smooth base. The raw, minced garlic gave the soup just enough spice. 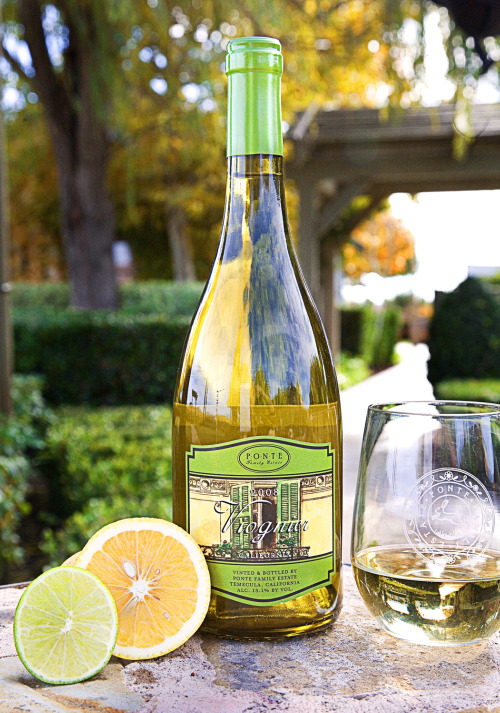 While I normally don’t like my white wine ice cold, on this particular night, I didn’t mind. The “green” notes still came out and I think the dryness was a winning match with the cucumber and herb flavors. The most surprising thing about this meal was that I wasn’t expecting it to completely satisfy my hunger. I always thought of cold soups as an appetizer as opposed to a full meal. However, I found myself satisfied, but not full and, most importantly, I was cool and refreshed.