All About the Earth 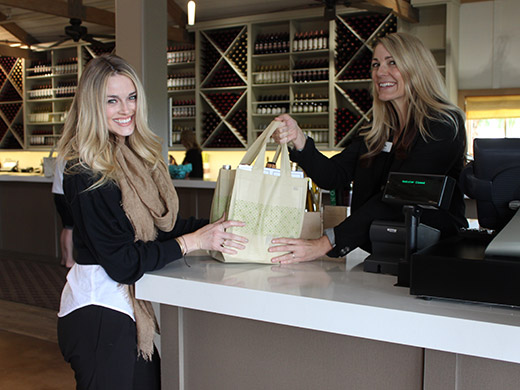 In much of the country, things are about to get green.  On April 22nd, more than a billion people all over the world will ring in Earth Day with festivals, peaceful demonstrations and renewed resolutions to decrease their environmental footprint.

Earth Day Then and Now

The first Earth Day happened in 1970 and had participants in 2,000 colleges and universities, 10,000 primary and secondary schools and hundreds of communities across the United States.  The impact went way beyond those numbers, however, and encouraged 20 million Americans out into the spring sunshine for peaceful demonstrations in favor of environmental reform.

Today, Earth Day is observed in 192 countries and celebrated by more than a billion people every year.  The goal of Earth Day is to be a day of action which encourages healthy changes in human behavior for the sake of the planet. In nearly every city in the nation, people can find various activities happening on April 22nd, from special programs for children at museums, to fashion shows to restaurant menus featuring local ingredients. It’s easier than ever to participate in this unconventional holiday!

Just a couple of days later, on April 24th, another green holiday will take place: Arbor Day.  Yes, it’s what it sounds like; on Arbor Day, individuals and groups are encouraged to plant and care for trees.

It is widely believed that the first Arbor Day took place in 1805 in the small Spanish village of Villanueva de la Sierra.  A priest named don Ramon Vacas Roxo decided to plant trees and give a festive mood to an otherwise depressing time – Napoleon was in the midst of his European takeover.  Don Ramon was convinced of the importance of trees for health, hygiene, decoration, nature, environment and customs.  His idea turned into a full blown festival.  After a Mass was held, don Ramon planted the first tree, a poplar, after which many others planted trees of their own.  There was a feast and a dance and the party and plantings lasted three days.  Hmm, do you think Tempranillo was served?

It’s no secret that protecting the Earth and its resources is a top priority at Ponte.  We were the first winery and vineyard in Temecula Valley to receive a sustainability certification from the California Sustainable Winegrowing Alliance and are happy to report that our neighbors, South Coast Winery and Palumbo Family Winery are now certified as well!  It’s in our daily mission to practice earth-friendly measures all year round, but we are still more than excited for this week, as it brings a renewed sense of importance to so many people in our community and around the world. 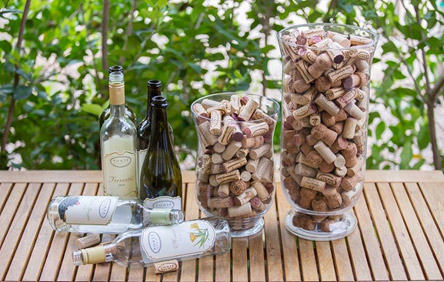 This week only: bring in your empty Ponte wine bottle and receive a voucher for $2 off your next purchase of your favorite wine!

Going green is much easier than you may think!  In fact, we have a list of simple measures you can begin at home today listed here.  Even the simplest tasks of switching to LED light bulbs and remembering to shut out those lights when you exit a room makes a huge difference on the environment. 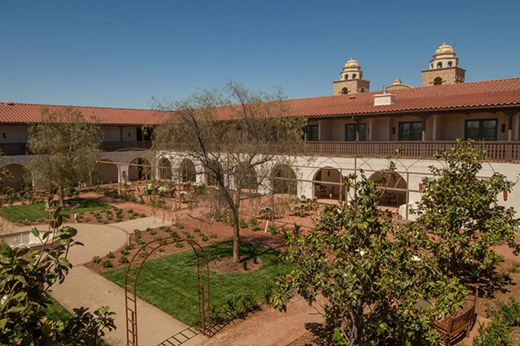 We hope all of you enjoy the 2015 Earth Week!  Once the fun is over and your tree has been planted, relax with a glass of your favorite Ponte Wine!