A Wine By Any Other Name 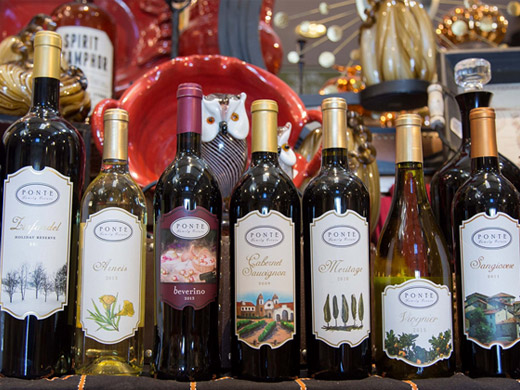 Chew on this: if you’ve wine tasted with us at Ponte Winery, your choices have included Shiraz, Pinot Gris and Primitivo wines.  Sort of.

If you’re thinking to yourself, “I don’t remember any of those wines the last time I visited Ponte,” you’re probably not alone.  In the world of wine, many wines that are exactly the same go by very different names.  The three wines listed above?  Yeah, at Ponte, we call them Syrah, Pinot Grigio and Zinfandel.

Here are some other varietals that fit the bill: 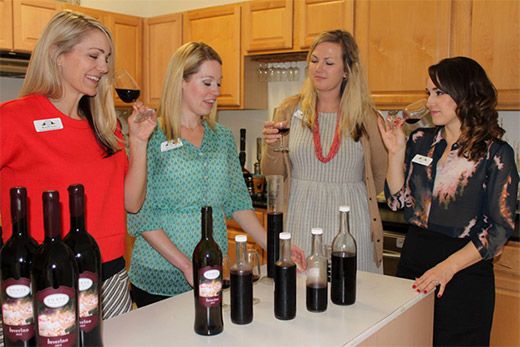 Are they debating on the name? Nope, just helping to get Beverino just right for our guests. 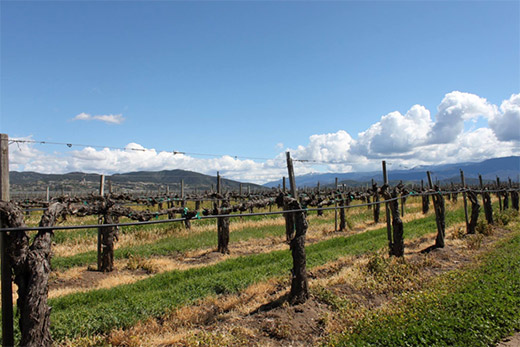 Ponte’s terrior in the winter.

Terrior is a big deal to any good winemaker…any farmer, really.  A farmer knows what grows well on their land.  This is the reason why you won’t find all of the same wines in Temecula as you would in, say, the Russian River Valley.  Some grapes just grow (and taste) better in certain areas.  At Ponte we do take pride in our land, in our terrior, but in the end, what matters is how the wine tastes and if you like it.  No amount of pride on our part should indicate if you like or don’t like a particular wine.  It’s like we always say, if you like it, it’s good wine.

Check out this great list of popular wines and their alternative names around the world.