A Tale of B on a Hot Summer Day

Once upon a time in a city called Pittsburgh, there lived a blogger. B (“Blogger”) loved Pittsburgh, for it offered all sorts of things she liked. Festivals, lots of lovely restaurants and friendly people. She especially loved the city in the spring when the trees started to bloom and the farmer’s markets re-opened after a long winter. But the summers could be difficult for B. Her little apartment had no air conditioning to shield her from the fierce humidity that often swept through the city. Poor B, she adored cooking, but it was torture to turn on the oven or stove on hot, humid days. On one such day, when the heavy city air sat still and the temperature passed 90, B put her foot down and declared, “I will not cook today!” She, instead, invited a friend to take a voyage across town and dine out at a little Thai restaurant called Pusadee’s Garden. “I adore Pusadee’s Garden!” FOB (friend of Blogger) exclaimed. And so, after work, B and FOB joined HOFOB (husband of friend of Blogger) and the three journeyed out of downtown to their destination. Arriving at the restaurant, the trio entered into the establishment’s dining garden, an outdoor patio surrounded by lush trees and flowers, with an herb and vegetable garden close by. As if by magic, a gentle breeze blew through the garden, making their surroundings quite pleasant and cool. Thoroughly happy, B scanned the menu and decided to order the steamed pork dumplings followed by Street Noodles #2. B, FOB and HOFOB lounged and chatted as the occasional breeze swept over them, bringing with it the sweet smells of the nearby garden. B’s water glass was immediately filled every time it reached the half-empty point, making B even happier with her surroundings. After a short while, appetizers arrived. B gazed at her 4 pork dumplings with longing and unwrapped her chopsticks. Dipping the first into the accompanying sauce, B took her first bite. Inside the pillowy dough was a tender center of pork, ginger, garlic and chilies, now dripping with the salty-sweet dipping sauce. Divine. The dumplings were, without a doubt, homemade. But, oh how quickly they were gone. Leaning back and pondering whether she should request another order of dumplings, B decided against it and waited patiently for her entrée. Soon, it came. Street Noodles #2 was a masterful dish of noodles, bok choy, bean sprouts, chilies and spices, topped with plump tempura fried shrimp. B had a little trouble grasping the thin, glass-like noodles, but shortly caught on and took bite after bite of her dish. Below the noodles and crunchy vegetables was a sweet and fiery sauce that made B’s taste buds light up, but not so much that she had to stop eating. B reached for her water incessantly, but feared not, for it continued to be replenished. It was around this time when B gazed to her left and saw that the table next to her had ordered the same dish, but with one big difference: the table had a cold bottle of rose wine. B envied that table. How she longed to be sipping rose incessantly instead of water. It would surely be refreshing and cooling. 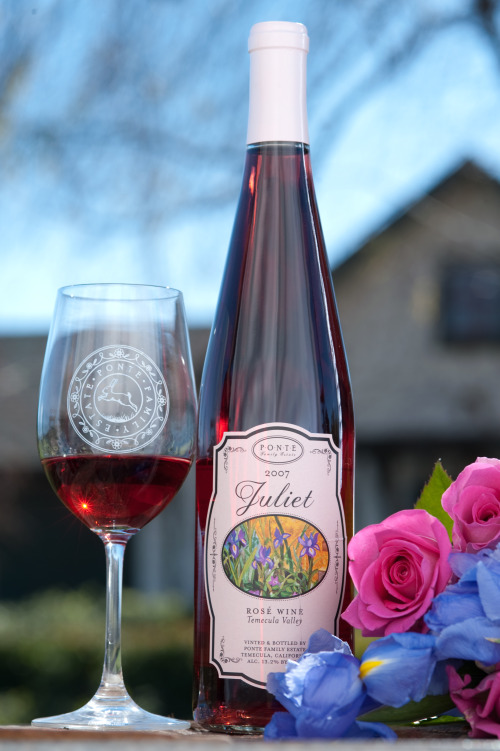 She made a note to herself to bring a bottle of wine the next time she visited Pusadee’s Garden. When B was done and her mouth was screaming for relief, dessert came. Twas a homemade coconut ice cream topped with an unfamiliar little treat called jackfruit. The ice cream was sinful. Sweet, creamy and instantly cooled the fire blazing on B’s tongue. The jackfruit was similar to mango, but different at the same time. After a couple bites, B determined it had a flavor very much its own and B was determined to find it on her next trip to the Asian market.

B, FOB and HOFOB sighed sighs of satisfaction, paid their bill and made their way back towards the city and home. B collapsed into bed with a full belly, turned the window fan on high and slept soundly all through the night.