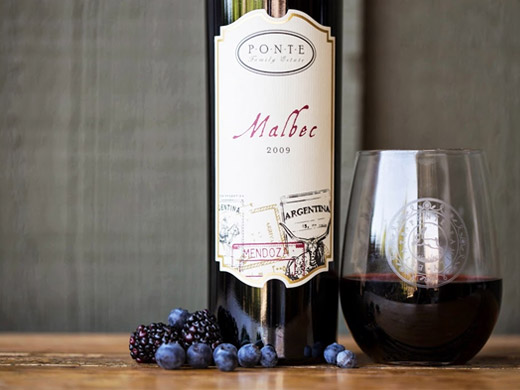 Back when I worked in the Wine Club department at Ponte, my co-workers and I began the day after a particular November wine club shipment the way we always did, by calling those members whose information needed updating.  Suddenly, my co-worker Marilyn hung up the phone with a look of confusion and shock.  The woman she had just called in Minnesota had been very harsh and was practically insulted that Marilyn had called; “Don’t you know it’s the first day of hunting season?!” she told her before hanging up on poor Marilyn.   We couldn’t believe it.  “How rude!” and “What is that all about?” were some of the things we said.

Ha ha…now I get it.  The first day of hunting season is so huge in some states that schools are closed on that day.   Many people take the day off with no questions asked by their bosses.   As a California native, hunting just wasn’t a thing in my family.    That all changed when my husband and I moved to Pennsylvania and he won a rifle at our local fire department’s annual gun bash (that’s another blog).   The seed had been planted.  Real tree hardwoods camouflage, penny-pincher rifles, compound bows, tree stands are all terms that would’ve been Greek to me even two years ago, but now float around our house like the phrase “Santa Ana winds” floats around Southern California.  I wasn’t so easily sold on the subject.  In my mind, he had no clue how to field dress a deer (Google it) and, my gosh, I knew nothing about how to cook it!  Little did I know, he’d been watching a lot of YouTube and knew exactly what to do with a deer once he hunted it.  Lucky for us.  On his first day out hunting, he got one just before the sun set.  When all was said and done, my husband came home with about 20 pounds of deer meat (or venison).  Sounds like a lot – and it is – but this doe was on the smaller side.  It’s not unusual for folks to come home with 50, 60, 70 pounds or more of meat from a large buck.  We suddenly had a freezer full of deer roasts, backstraps (kind of like the tenderloin), stew meat and ground venison.  I was skeptical until I tried it.  My husband fried up some backstrap and, what do you know, it tasted very similar to beef.  “Ok,” I thought, “maybe I can do this after all.”  Long story short, having an overflowing freezer of deer has been awesome, especially when it comes to pairing the earthy rich meat with wine.   Who knew the Ponte 2009 Cabernet Sauvignon,  is the perfect complement to a venison roast?    Or, use it just like beef and throw ground venison into anything from tacos to Bolognese sauce to enchiladas.   As I write this, our stock is dwindling down and I’m eager for dear husband to camouflage himself up again and go get us another one.  Changes, indeed. 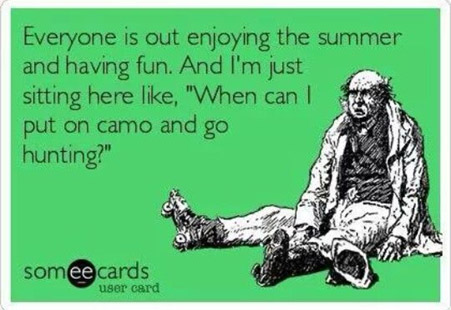 I already have plans for this hunting season’s bounty.   I’ll break out my latest shipment of the very special Ponte 2011 Malbec and pair it with a great new discovery:   venison burgers.   They’re cooked just like beef burgers, and topped with sautéed mushrooms, peppery arugula, blue cheese and a simple spread made with mayonnaise and whole grain mustard.   The richness of the Malbec, a hearty wine with plenty of tannins, shows at its best when paired with the right meal.  This is the right meal.  If you can’t get your hands on ground venison, ground beef with 20% fat can absolutely be substituted.  Be sure not to overcook the meat. If cooking in general isn’t your thing, you can get a fantastic, all-natural free range beef burger right now in Temecula at The Restaurant at Ponte.

–What have you paired your 2011 Malbec with this month?