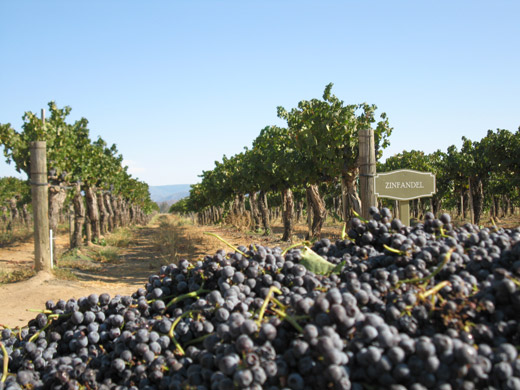 A team of scientists have discovered the oldest complete wine production facility ever found. The equipment, which included a press, fermentation vats and storage jars, dates back to about 4100 B.C. and was discovered in a cave outside of a small Armenian village still known for its wine-making activities.

Even more interesting? The wine-pressing devices discovered by the archaeologists are similar to those used in the Mediterranean as recently as the 19th century, while the grape seeds discovered in and around the press are the same variety of grape, Vitis vinifera vinifera, that we use to make wine today.